There was a full verbal agreement between Lazio and coach Simone Inzaghi before the Italian coach changed his mind and joined Inter.

As revealed in The Laziali’s exclusive interview with Italian journalist Fabrizio Romano, the 45-year-old Italian coach had reached a full verbal agreement with Biancocelesti president Claudio Lotito on the night of the 26th May, before changing his mind the following day and agreeing to a two-year deal with the Nerazzurri. 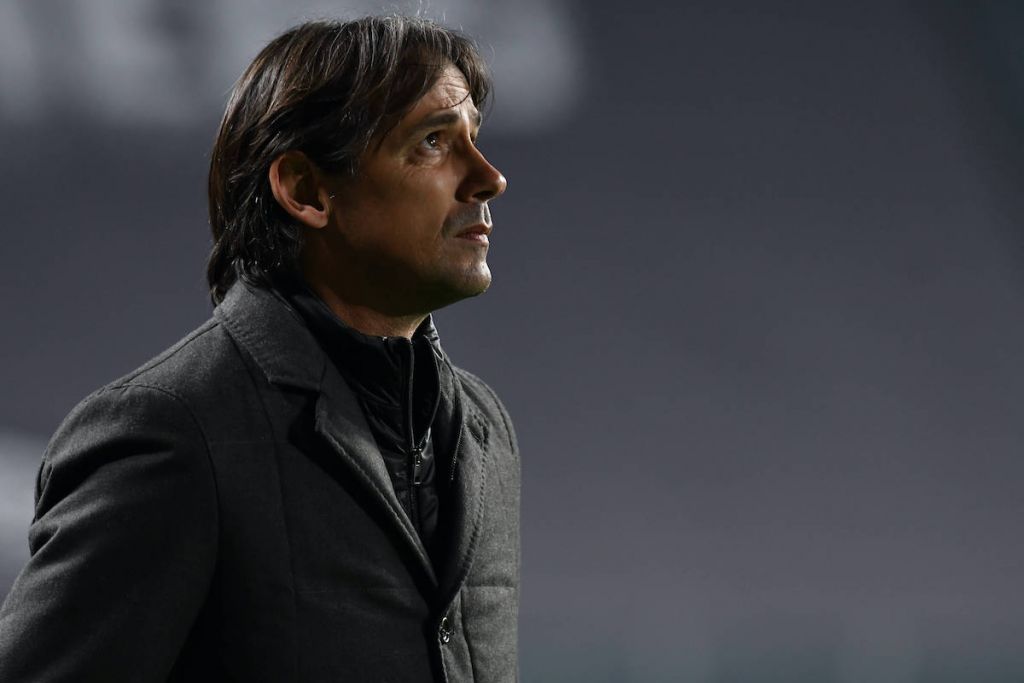 The day after Inzaghi’s meeting with president Lotito, the Milanese club did not give up in their attempts to sign him, and their incessant pushing and larger salary offer eventually convinced him that the time was right to start a new project elsewhere.

President Lotito was incredibly upset and disappointed at Inzaghi and Inter’s conduct but managed to find a good response by hiring former Napoli and Juventus coach Maurizio Sarri, which has helped the fans get over the departure of the 45-year-old Italian.