Exclusive: Fabrizio Romano Does Not Expect Italy to Win Euro 2020

Transfer market expert Fabrizio Romano believes that the final of Euro 2020 will be contested between France and England.

As discussed in The Laziali’s exclusive interview with the Sky Sports journalist, the two teams likely to reach the final of this summer’s European Championships are Didier Deschamps’ France and Gareth Southgate’s England, with Les Bleus coming out on top. 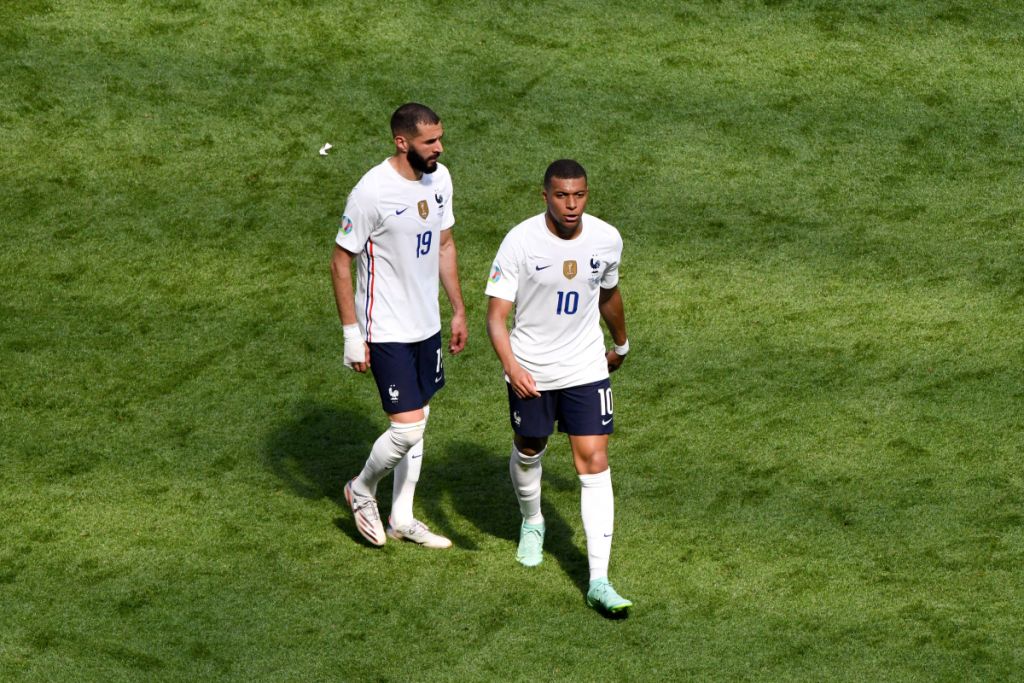 The French team are the clear favourites for this tournament due to their incredible squad, confidence and the number of options on the bench, as well as the stars like Kylian Mbappe and Karim Benzema.

Roberto Mancini’s Italy are not expected to win due to both the inexperience of the squad and lack of strong rotational options in certain positions and are likely to crash out in either the quarter-finals or semi-finals. 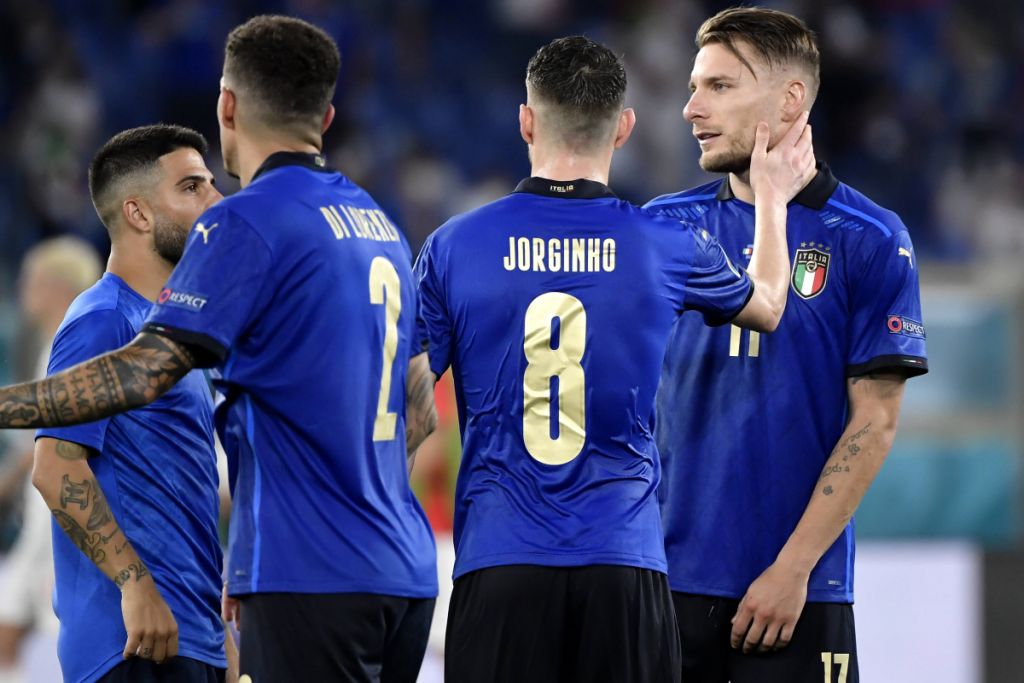 One of the issues with the Azzurri is that a lot of the squad do not have much experience in top competitions like the Champions League or previous international tournaments.