It was difficult for Lazio to reach a contract agreement with new coach Maurizio Sarri.

As revealed in The Laziali’s exclusive interview with Italian journalist Fabrizio Romano, it was tough work to get the deal for the 62-year-old Italian coach across the finish line for the Biancocelesti, with the main issue relating to the economics of the deal. 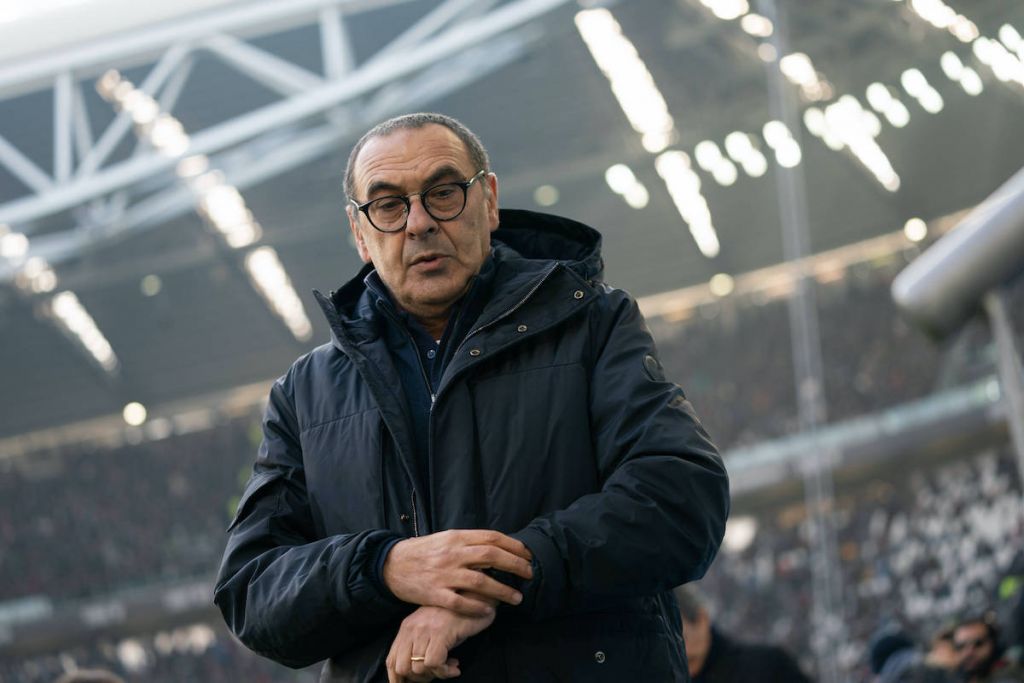 Sarri was coming off of big contracts from Napoli, Chelsea and Juventus, so it was tough for the two parties to find a wage agreement that suited both parties, eventually reaching an agreement on a base salary of €3 million net per season plus add-ons linked to the Europa League and Champions League.

He was 100% convinced about the Lazio squad and had no issues in that aspect, but the economic concerns are what caused talks to drag on for longer than most Laziali would have liked.