New Inter coach Simone Inzaghi deserves praise for what he achieved with Lazio over the last five years.

As discussed in The Laziali’s exclusive interview with Italian journalist Fabrizio Romano, the 45-year-old Italian is a top coach who managed to imprint a strong identity on the Biancocelesti squad, helping them remain competitive during the period of Juventus’ dominance over Serie A. 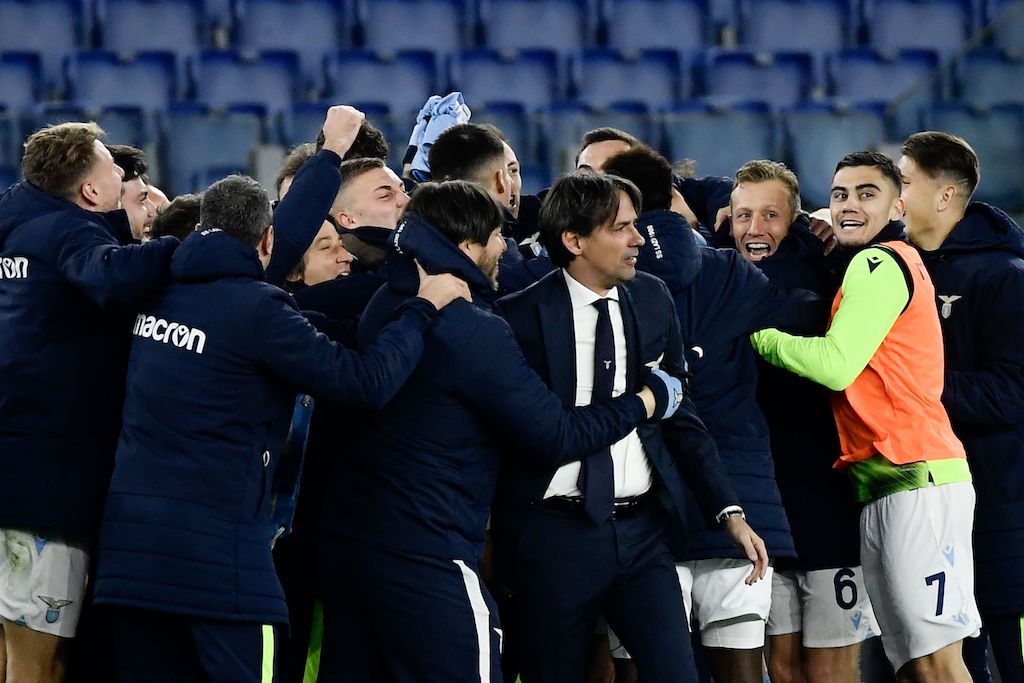 Inzaghi’s work was key in the club winning a Coppa Italia and two Supercoppa Italiana titles, as well as being closely involved in the title race in the 2019/20 season before the Covid-19 pandemic derailed their hopes of the Scudetto.

Despite the nature of his departure this summer from Lazio to Inter, Inzaghi still loves the Biancocelesti but could not ignore the opportunity to try something new, which in turn gave the Roman club the chance to start a new cycle.

The move worked out for both parties in the end, with Lazio picking up former Napoli and Juventus coach Maurizio Sarri, the perfect man to start a new project in Rome.