As confirmed in The Laziali’s exclusive interview with Italian journalist Fabrizio Romano, the 43-year-old Portuguese coach proposed himself to the Biancocelesti as a candidate following on from the departure of previous coach Simone Inzaghi, who left Rome after five years to start a new project with Inter.

Lazio did not rush into signing his replacement and considered many options over the weeks that followed, with one of them being Villas-Boas. 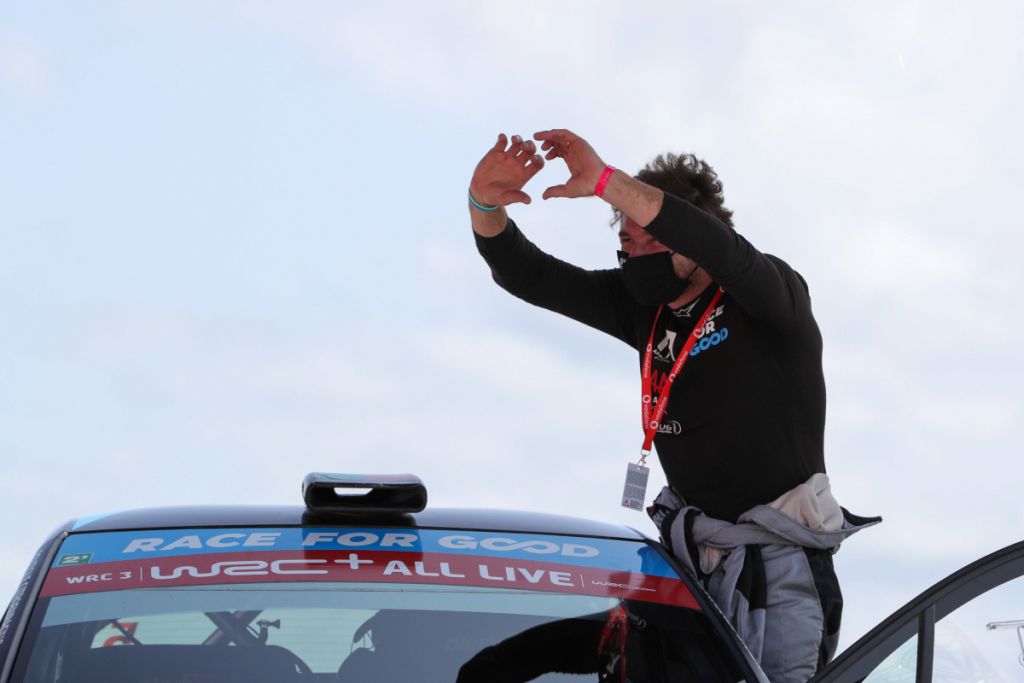 The Portuguese coach has been out of work since leaving Olympique de Marseille in February of this year and proposed himself to the Roman club, but the Biancocelesti remained focused on hiring former Napoli and Chelsea coach Maurizio Sarri.

Villas-Boas is still without a club and was recently seen taking part as a driver in the Rally de Portugal. He averaged 1.67 points per match in charge of Marseille, overseeing 60 matches.