As discussed in The Laziali’s exclusive interview with Italian journalist Fabrizio Romano, the 43-year-old Italian coach was one of many on the Biancocelesti’s list of possible Inzaghi replacements, although he was certainly not the top choice.

As soon as Sarri became a possibility, Lazio immediately focused their efforts on hiring the former Juventus and Napoli coach, relegating Italiano to the sidelines. 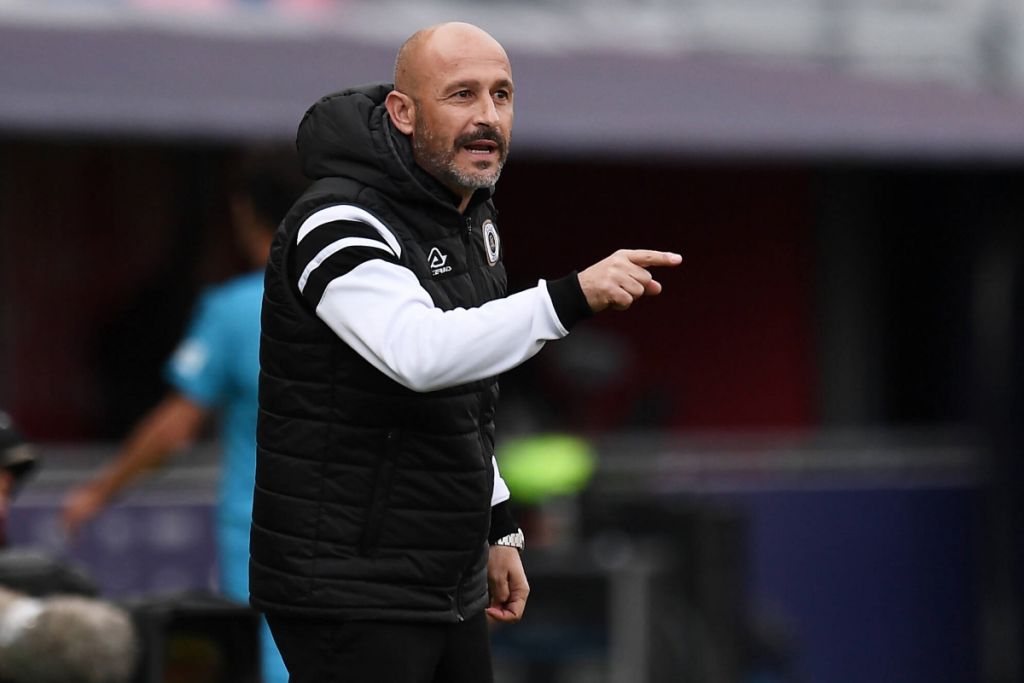 The 43-year-old Italian waited for a little while to monitor the situation in Rome, but met with Spezia’s management at the start of this month and decided to extend his contract with the club for two years, tying him to the Ligurian side until 2023.

Italiano has attracted a lot of attention this season due to his Spezia side’s strong performances in their debut Serie A season. The club finished 15th this campaign, continuing their adventure in the Italian top flight for another year at least.

Most recently, Fiorentina have enquired about the manager due to the unexpected departure of recently hired Gennaro Gattuso.