Lazio had a meeting with Portuguese coach Vitor Pereira before deciding to appoint Maurizio Sarri.

As confirmed in The Laziali’s exclusive interview with Italian journalist Fabrizio Romano, the Biancocelesti were considering many options following on from the departure of coach Simone Inzaghi, who left Rome after five years to join Inter. One of these options was the 52-year-old Pereira. 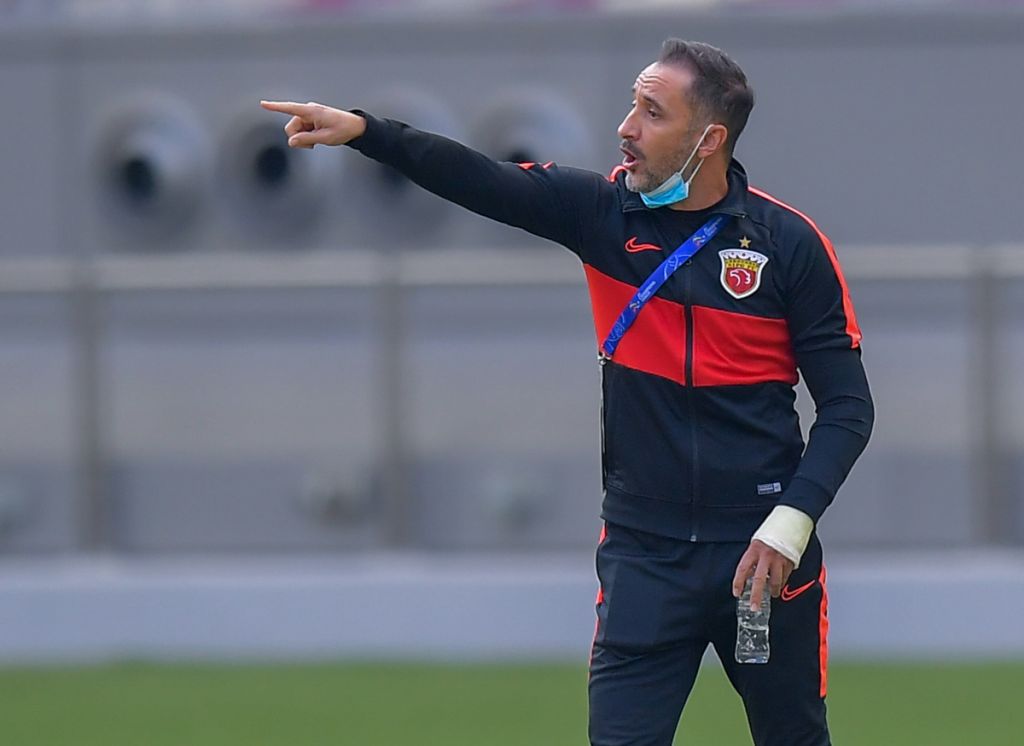 Pereira, who has previously coached Porto, Al Ahli, Olympiacos, Fenerbahce and Shanghai Port FC, had a meeting with Lazio’s management after Inzaghi’s departure. Despite this, however, the Biancocelesti still decided to focus their efforts on acquiring former Juventus, Chelsea and Napoli coach Maurizio Sarri, with the 62-year-old Italian being their top option.

Pereira is still keen for a return to Europe and may crop up soon, having left Shanghai Port at the end of last year. He was most recently linked to Wolves following the departure of Nuno Espírito Santo.

The Portuguese coach has won many titles in his time as a coach, including two league titles with Porto, a domestic double with Olympiacos and a Chinese league title with Shanghai Port.