Exclusive: Lazio Star Milinkovic-Savic Is One of the Best In Europe, Fabrizio Romano Details

As discussed in The Laziali’s exclusive interview with the Sky Sports journalist, the 26-year-old Serbian is one of the top midfielders in Europe, being a fantastic talent and a player who is not impacted by the pressure of big games. 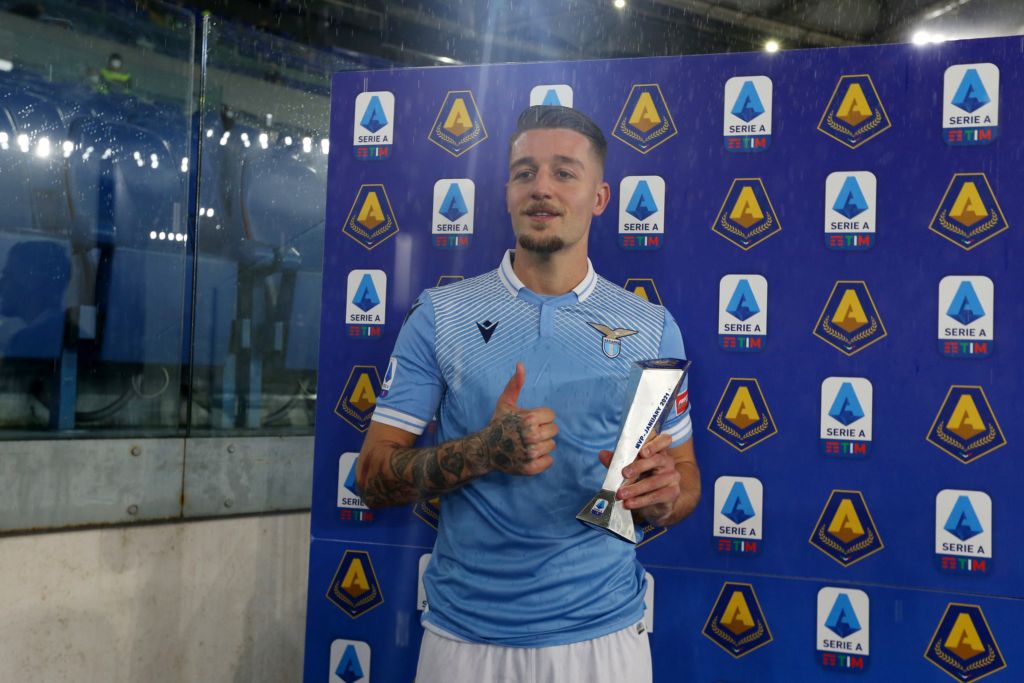 Milinkovic-Savic is a complete midfielder, being great in many aspects such as his passing, finishing, his off-the-ball movement and being an aerial threat.

Contracted to Lazio until 2024, Milinkovic-Savic may not be a household name around Europe yet simply because he has not often featured on the biggest stages, having only played seven Champions League games and three tournament games for Serbia.

The 26-year-old Serbian midfielder’s only fault is his lack of true consistency, often having periods of strong form for a few months before having a quiet month straight after. Ironing out this issue would confirm Milinkovic-Savic as one of the best midfielders in Europe.