As discussed in The Laziali’s exclusive interview with the Sky Sports journalist, the two Argentinian midfielders are two of Romano’s favourite ever Biancocelesti players, with the duo perfectly complementing each other in the middle of the pitch. 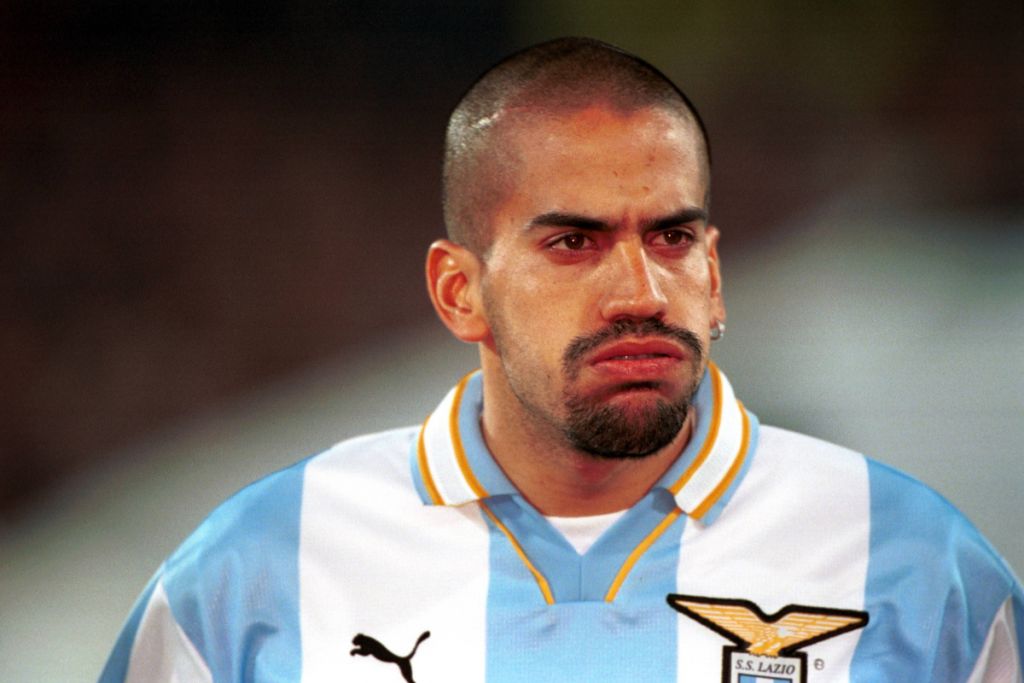 Under the watchful eye of Swedish coach Sven-Goran Eriksson, Veron was the creative playmaker, able to dictate the tempo from the midfield and orchestrate offensive pushes from deep positions. Alongside him was Almeyda, who was a strong and physical holding midfielder, giving his compatriot protection.

The duo were key parts of the Lazio squad that won the Scudetto and the Coppa Italia in the 1999/2000 season and their partnership in the midfield drew significant amounts of praise; both players left the Roman club after the turn of the millennium but have remained fan favourites in the Stadio Olimpico, with their contributions not forgotten.