Exclusive: Fabrizio Romano Reveals Why Lazio Are Difficult to Read on the Transfer Market

Lazio are difficult to read on the transfer market due to president Claudio Lotito’s strategy and close circle.

As discussed in The Laziali’s exclusive interview with Italian journalist Fabrizio Romano, the Biancocelesti are one of those clubs that rarely have ‘leaks’ during transfer windows, usually keeping a low profile instead until deals are essentially finalized. 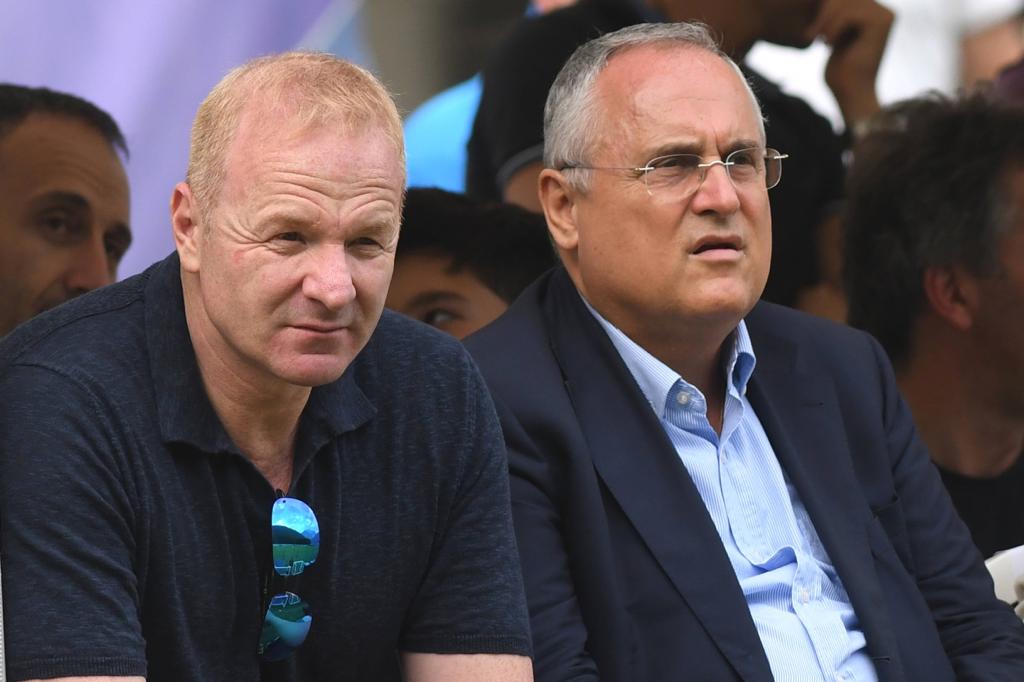 Each club has a different approach in regards to the transfer market, with some preferring more media attention around their targets or players on sale, whilst others prefer to quietly work away in the background. Lazio are the latter, which is a deliberate strategy employed by president Lotito and sporting director Igli Tare, who prefer to work on deals without external influences.

One of the reasons that Lazio achieve this relative success is because of the small circle at the top of the club’s management, with deals being worked on by Lotito, Tare and one or two others, rather than a full board of directors.