New Lazio coach Maurizio Sarri can make the Biancocelesti into a team that consistently finishes in the top four of Serie A.

As discussed in The Laziali’s exclusive interview with Italian journalist Fabrizio Romano, the appointment of the 62-year-old Italian coach was a fantastic move by president Claudio Lotito, being the right man to take over from Simone Inzaghi and start a new project with. 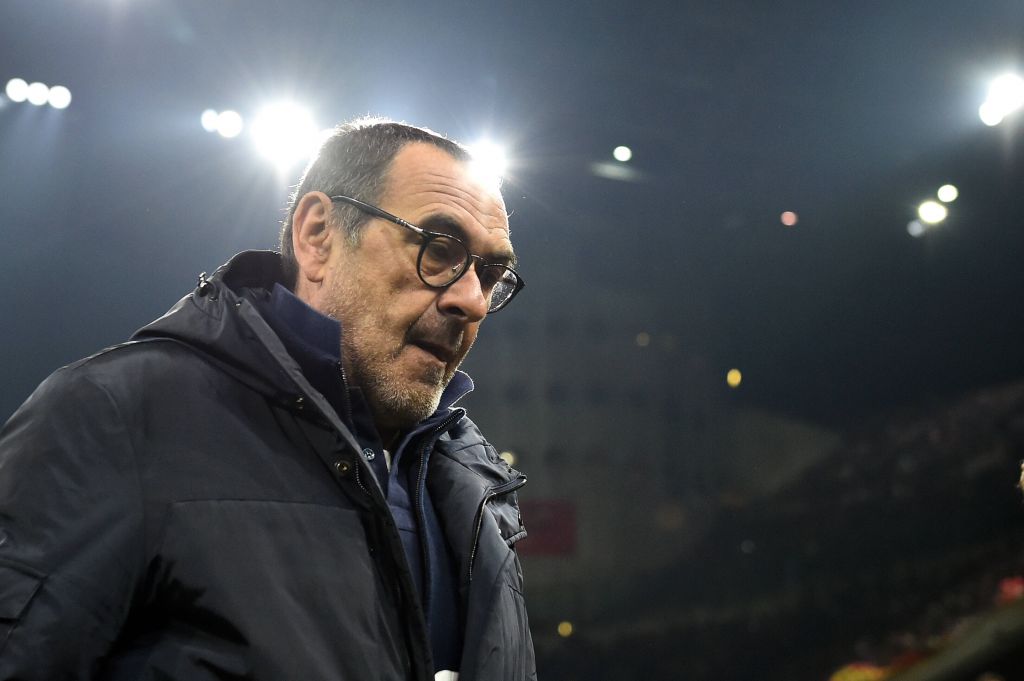 Sarri can be the coach that makes Lazio a team who consistently finish in the Champions League spots, with his fast attacking system gelling well with stars in the squad like Luis Alberto, Sergej Milinkovic-Savic and Ciro Immobile.

As soon as acquiring Sarri became a possibility, he was made the priority by the Biancocelesti’s management, an important decision that will hopefully be the first success of many with the former Napoli coach.