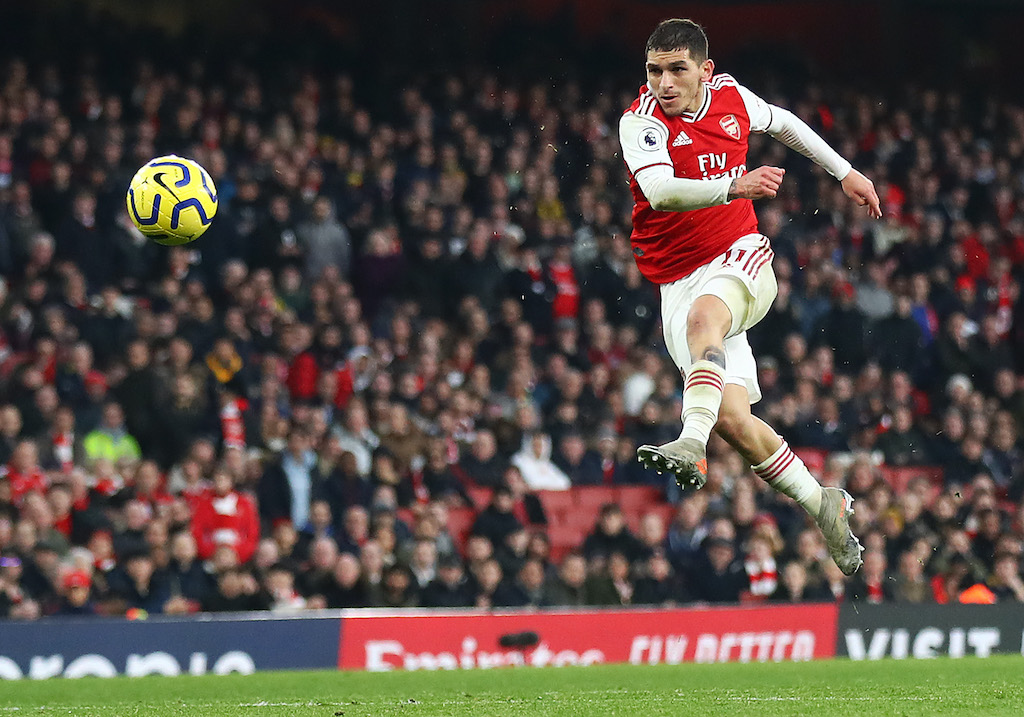 The 25-year-old, who spent last season on loan with Atletico Madrid in La Liga, has expressed his desire to leave the Premier League side this summer.

Despite having proposals from Spain, France and Russia, his agent, Pablo Bentancur, confirmed in an interview with Tutto Mercato Web today that Torreira’s preference would be to return to Italy and Serie A.

This is due to his comfortability with the country and league; he joined Pescara at the age of 17 in 2014 and continued to play in Italy (with the Pescara first team and Sampdoria) until he was sold for close to €30 million in the summer of 2018. 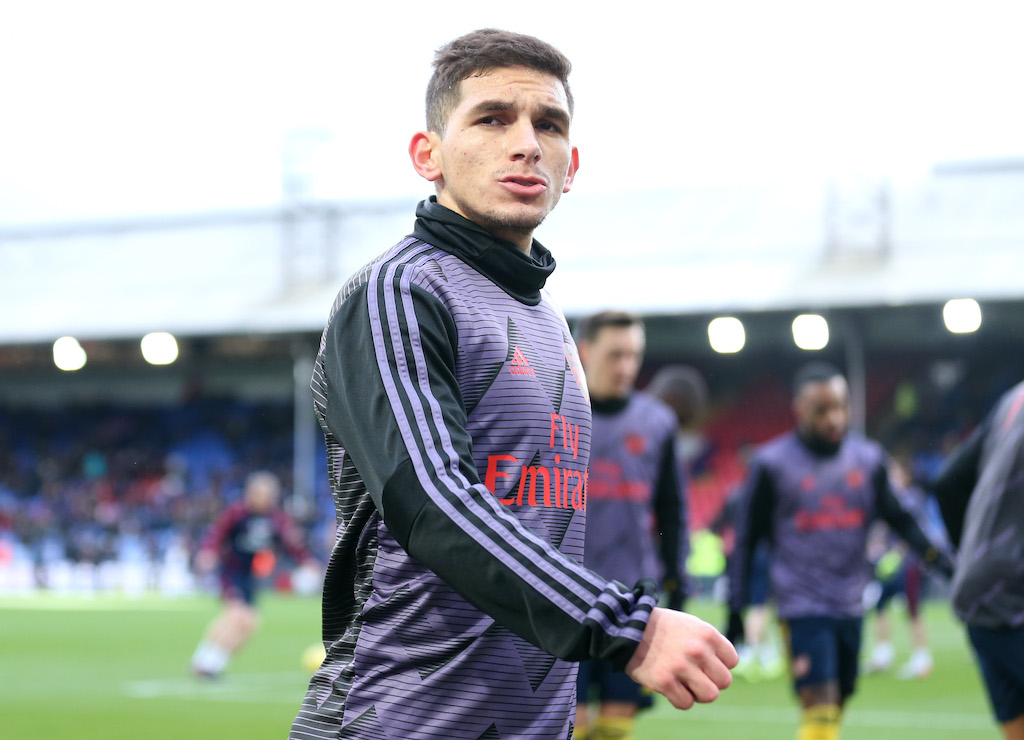 As it stands, Arsenal are requesting €20 million for Torreira and are said to be firm on this amount.

While Lazio are said to have agreed to personal terms with the player (as he is intrigued with the club’s sporting project), they are hoping to secure the Uruguayan on loan with an option to buy set to around €15 million; not by acquiring him outright.

The Biancocelesti have been interested in Torreira since January 2021.