PSG Join Tottenham & Arsenal in the Race for Lazio Attacker

Although there has been interest in the player from Premier League sides West Ham, Everton, Arsenal and Tottenham, no official offer has been made thus far. As a result, the Ligue 1 side are set to try and make a move for the Argentina international to reinforce their attack. 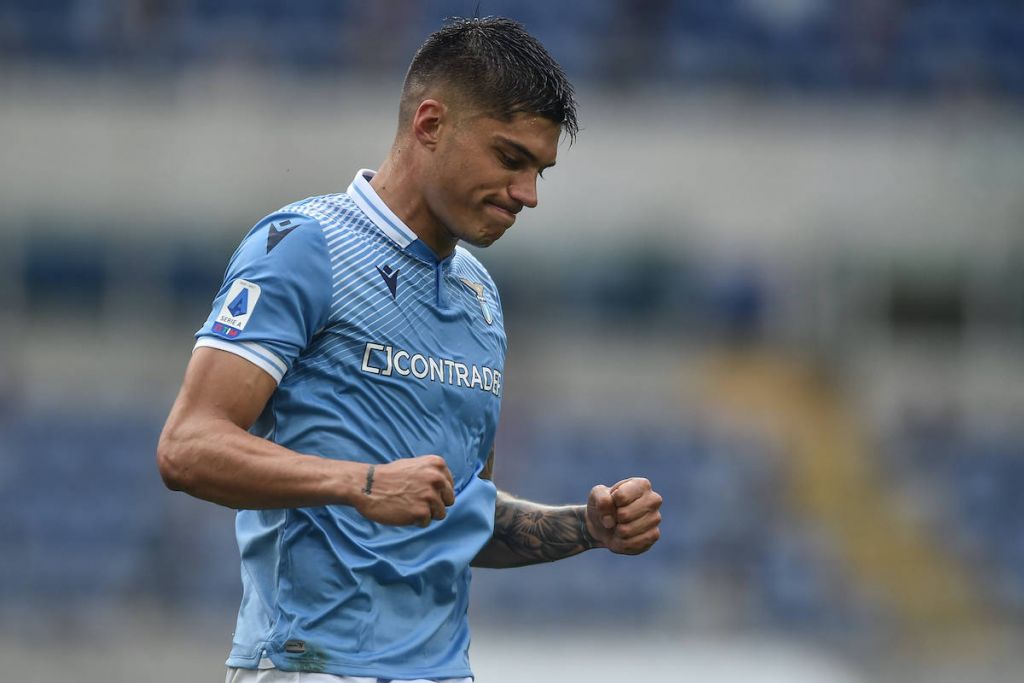 Correa is seeming more and more likely to leave Rome this summer. This is a result of the appointment of Maurizio Sarri; as he will likely deploy a 4-3-3 or 4-3-1-2 formation, the player is considered sellable as he does not fit into the 62-year-old’s tactics.

As it stands, Lazio are requesting a fee of around €40 million for the Argentine as they are looking to use his sale to fund several transfers to rejuvenate the squad for Sarri ahead of the 2020/21 campaign.

Two important figures in this potential deal are Correa’s agent, Alessandro Lucci, and PSG Sporting Director, Leonardo. In addition to following the performances of Sergej Milinkovic-Savic – of which he is a huge fan – the Brazilian has also been monitoring the 26-year-old attacker.

The agent has an excellent relationship with the former Milan Sporting Director and could look to carry out a deal.