Serie A requires each club to submit a squad list ahead of each new season. In addition, the clubs playing in UEFA competitions also have to submit another squad list; however, it follows a different set of rules. Below, @The_Game_AW of @lazio4arab analyzes the current situation that Lazio faces. 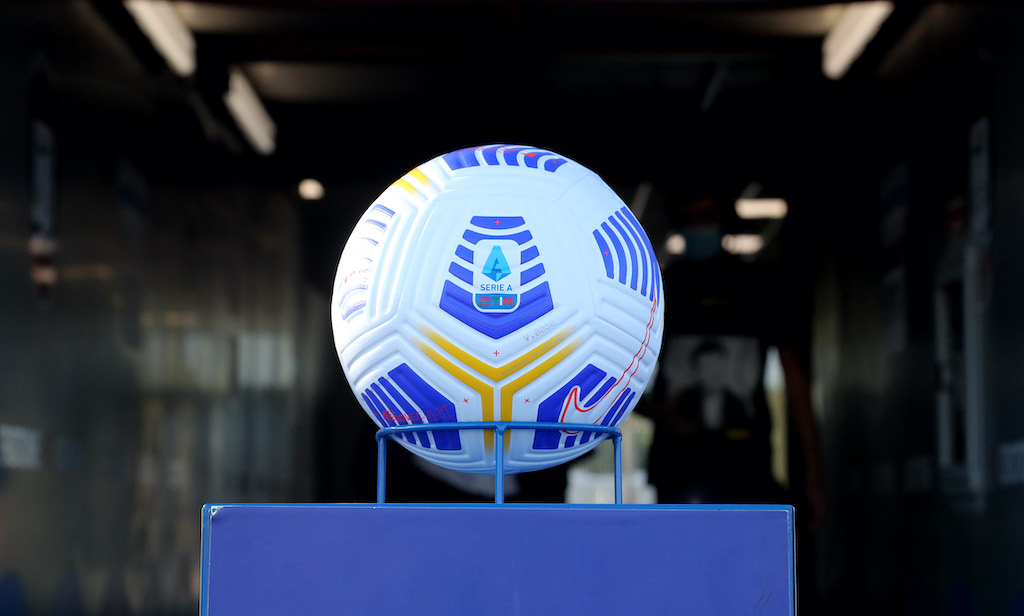 There are two lists, one for Serie A and the other for UEFA, and they are both identical except for the rule regarding youth players.

The Serie A squad requirements state that any player under the age of 22 does not need to be registered; therefore, any player who has not turned 22 before January 1, 2021, can play with the team without occupying a spot on the list.

The maximum number of players that each club can register is 25 in both competitions, excluding youth players. This must contain:

Below is a picture of what Lazio‘s squad could like for the 2021/22 season, featuring all the players who were at Auronzo di Cadore, in addition to Ciro Immobile Joaquin Correa, Francesco Acerbi and Alessio Furlanetto. 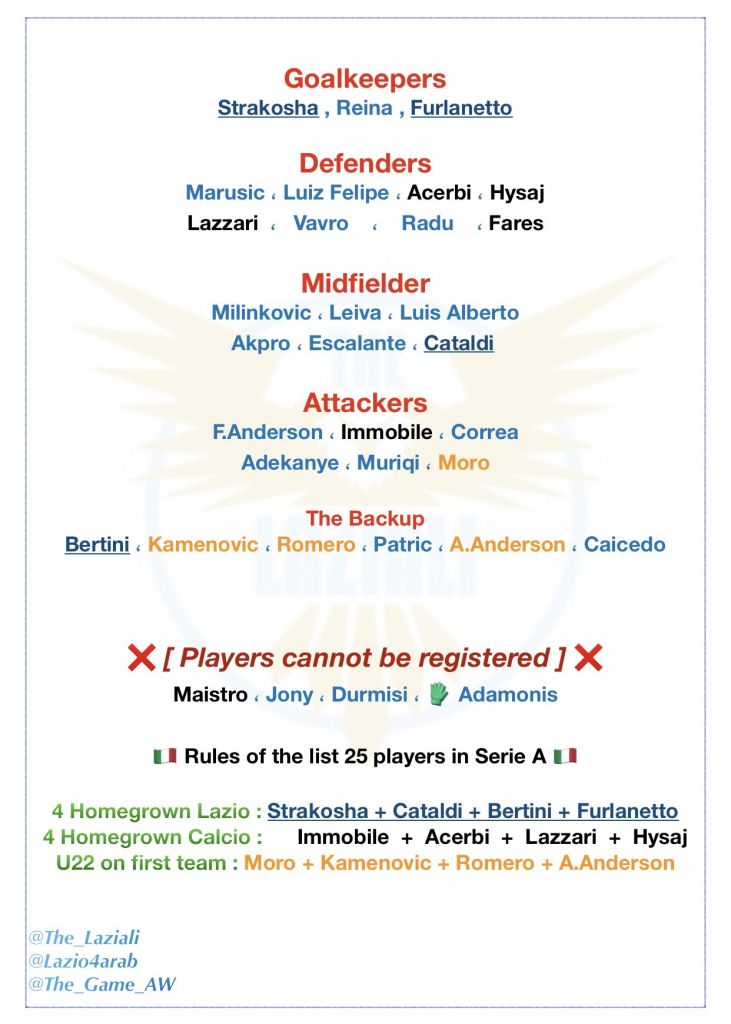 However, there will ultimately be changes that will occur with the arrival or departure of players ahead of the new campaign. As a result, the list will now change to include some of the names Lazio have been heavily linked to this summer, and show the outcome if they were to happen.