Back in June 2019, Paolo Maldini had his eyes set on Lazio Sporting Director Igli Tare to replace Leonardo Araújo at AC Milan. At that time, Maldini had just become the new Technical Director of the Rossoneri and was able to pick his own support staff, including a significant role of Sporting Director; Tare had a remarkable track record of sourcing and signing players on good deals. 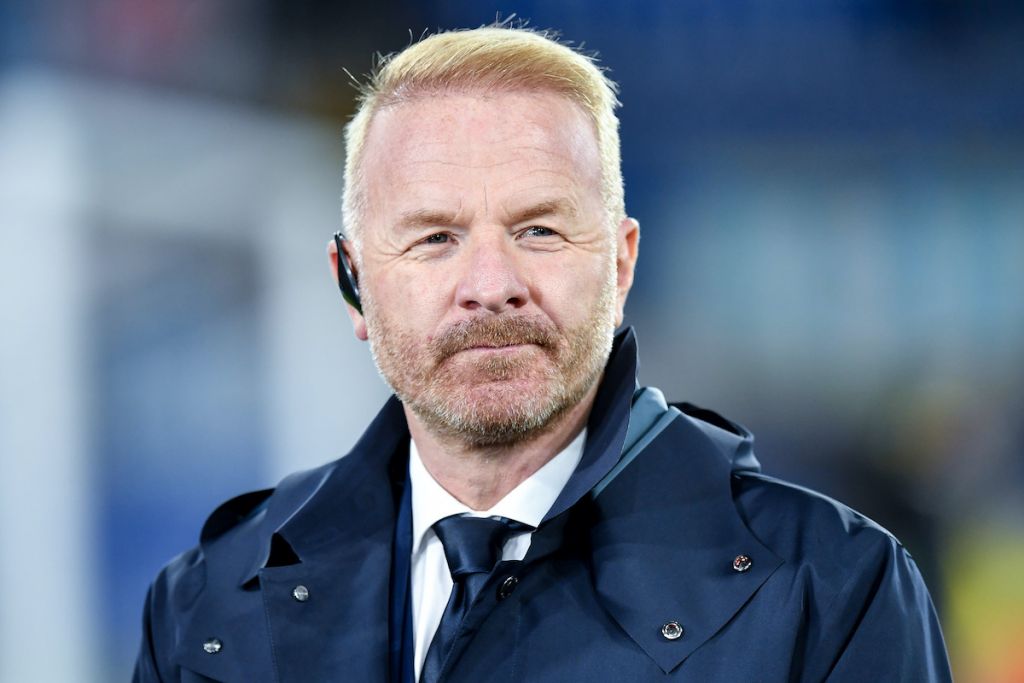 Prior to the 2019/20 Serie A campaign, Tare successfully signed Miroslav Klose on a free transfer, Ciro Immobile for less than €10 million and Luis Alberto for less than €5 million. In addition, Lucas Leiva arrived for around €6 million from Liverpool and was a great replacement for Lucas Biglia; he has since been a pivotal piece to Lazio’s midfield and has excelled as their star central defensive midfielder.

Aside from these cost-effective deals made by Tare, he has also signed players such as Federico Marchetti, Felipe Anderson, Keita Balde, Thomas Strakosha and Sergej Milinkovic-Savic. The latter cost Lazio €18 million and has become one of the best midfielders not only in Serie A but also in Europe. The Serbian has constantly been linked to other top European sides due to how he has flourished with Lazio.

While most of these deals have been low cost, Tare has managed to sell players at the right time for a significant value. Keita Balde and Felipe Anderson are two notable players who Lazio sold for a combined fee of €70 million and, since leaving, have dropped in value. Anderson has failed to impress with West Ham United and has been sent on loan on two occasions, while Keita has joined three different teams since leaving Lazio. 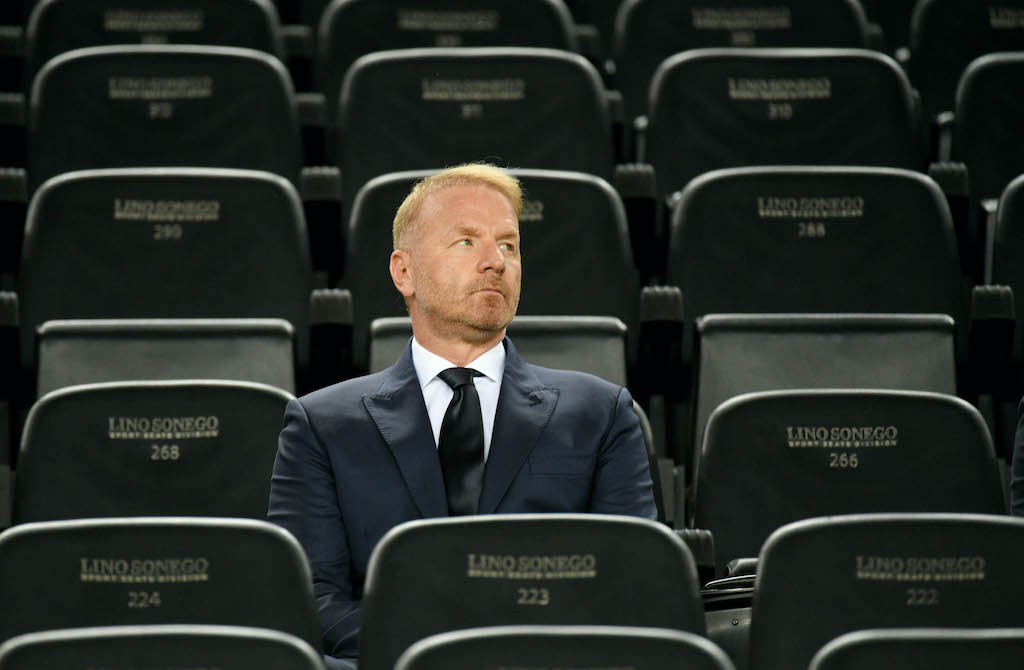 Lazio gained crucial funds which have been reinvested into the club and made them more competitive. At a time when Tare’s value was high, he declined to join Milan and choose to remain with Lazio. He wanted to continue the project he started with the Roman club.

I knew Zvonimir (Boban). He was my idol, he knows the reason why I declined the offer to join Milan. I knew Paolo as a player and I got to know him better. He is an exemplary person, I have experienced firsthand their love for Milan. Mine was also a choice of love. I realized that leaving Lazio would be a bad thing. I decided with my heart, not for money.

At the time, this was a decision that many Laziali had respected and embraced. Tare had created something special with Lazio yet, fast forward to the present, and it has been numerous poor decisions made by the Sporting Director. In the past two seasons, the transfer market has been mediocre for Lazio. 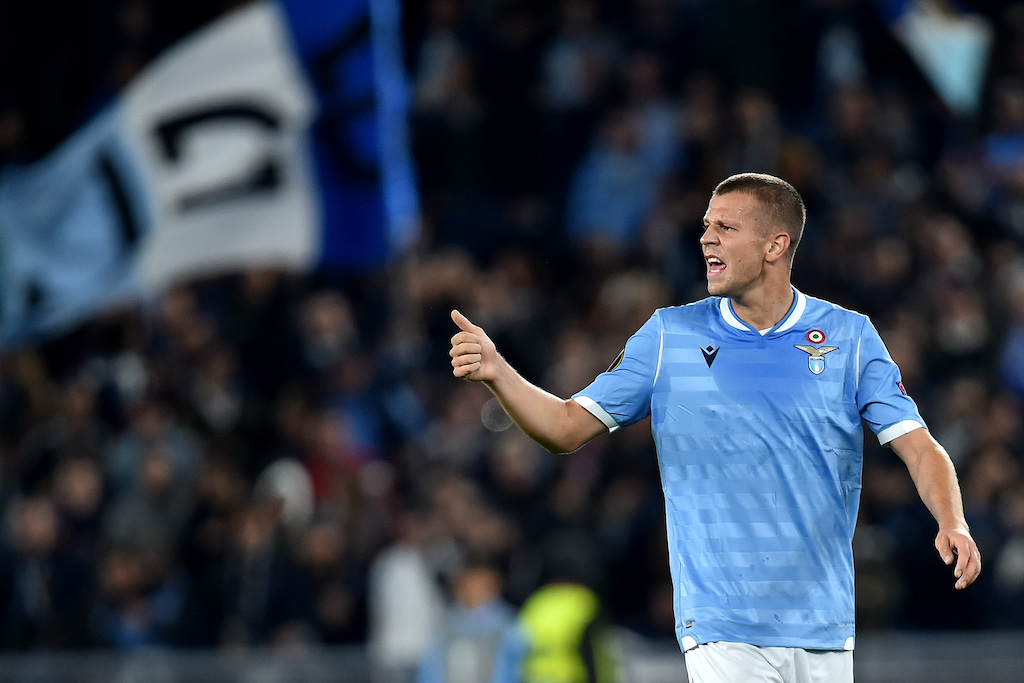 Ahead of 2019/20 Serie A season, Lazio signed Manuel Lazzari for around €14 million, Denis Vavro for €10.5 million, Jony for around €1.5 million and Bobby Adekayne on a free transfer. Lazio had a disappointing summer as Lazzari was the only bright signing.

Vavro struggled and fell quickly fell out of the lineup in his first season, Jony was not an adequate replacement for Senad Lulic as the forward was not a natural wing-back, and Adekayne was a young prospect who made limited appearances with the club. Fortunately, former manager Simone Inzaghi was still able to lead Lazio to finish in the top four and advance to the Champions League after 13 seasons with limited depth. 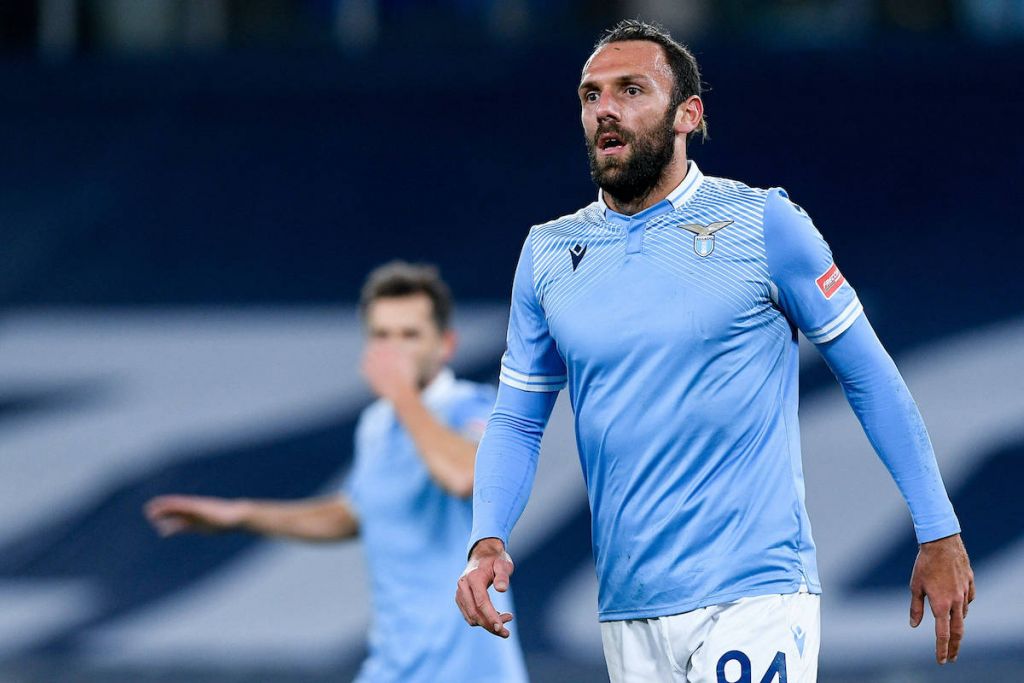 The following season did not fare much better for Tare and Lazio. Lazio signed Vedat Muriqi for €18.5m and he became the second most expensive signing under club president, Claudio Lotito. The other substantial signing was Mohamed Fares, who was acquired from SPAL for €8 million. Additionally, Wesley Hoedt arrived on loan for a fee of €1 million and Gonzalo Escalante, Mateo Mussachio, and Pepe Reina all arrived on free transfers. Out of this crop of players, only Reina really stood out, as he was better suited for the tactics Inzaghi wanted to deploy.

While Lazio hoped to finish in a Champions League spot again, Inzaghi’s ability to have Lazio perform at high level came to an abrupt end as they finished in sixth place last season. The Lazio manager ran out of options due to the fact that Tare had done an inadequate job fixing areas that needed improvement. The backline has been a major concern for many seasons. Stefan Radu and Francesco Acerbi are over the age of 30 while Luiz Felipe has struggled to stay fit in recent seasons. The three were supposed to be Lazio’s starters this past season yet only played a combined ten games together. 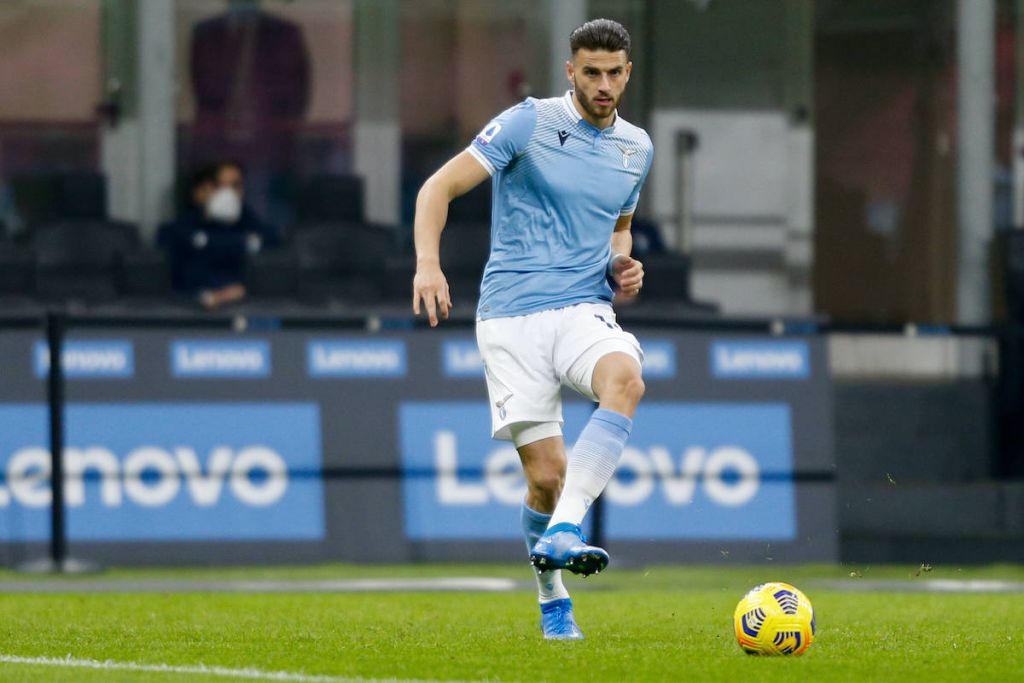 The depth of the backline was poorly addressed as Hoedt and Musacchio were the only players who were acquired. The funds were available yet were spent on Muriqi and Fares, who struggled and failed to impress in their first season. Patric was overused in the early part of the season yet, as the season progressed, the Spaniard began to struggle. In addition, right wing-back, Adam Marusic, was played out of position to help at left wing-back and eventually at right centre-back due to the lack of depth in the backend.

Muriqi finished the season with two goals and did not provide the offense that was expected. The striker had a hard time adjusting to Serie A and quite often missed easy chances to score. Fares is a natural left wing-back who was expected to replace Lulic, however, that was not the case. Although the Algerian performed well at times, quite often he was poor and failed to make an impact.

While it is easy to judge these two signings one year later, the bigger question is why was not the backline addressed first? It was an area that clearly needed strengthening and improvement. The offense was not an issue with the likes of Immobile, Joaquin Correa and Felipe Caicedo providing goals.

The upcoming summer transfer will be crucial for Tare as he will need to erase two bad seasons. With the arrival of new manager, Maurizio Sarri, Lazio are now ready to turn the corner and compete with the likes of Juventus, Inter Milan and Napoli. Signing a manager such as Sarri is a bold decision as the Italian will surely want to be competitive in the upcoming Serie A campaign, but Tare needs to deliver.