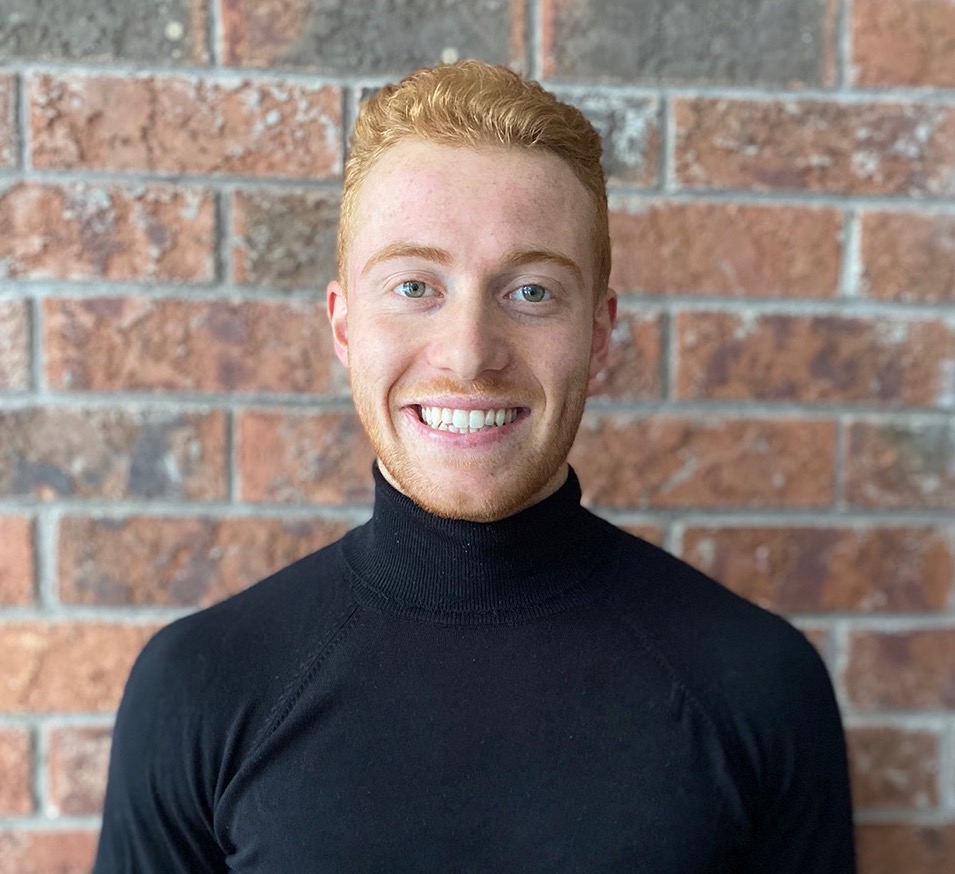 Steven is a Lazio fan based in Toronto, Canada. He recently graduated from Wilfrid Laurier University with a Bachelor of Business Administration with a concentration in Marketing and a Minor in Italian (2020). A lifelong Laziale, he founded the company in 2018 due to the lack of English content concerning the club and his desire to connect with Biancocelesti supporters worldwide. 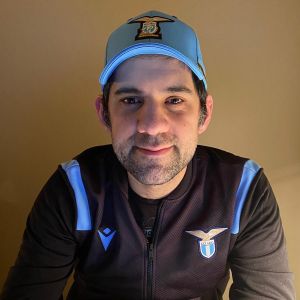 Jerry is a Lazio fan based in Toronto, Canada. He graduated from the University of Guelph Humber with a degree in Business Administration with a Minor in International Business and also co-hosts the Calcio Connection Podcast, which primarily covers Serie A, in addition to various other top European leagues. 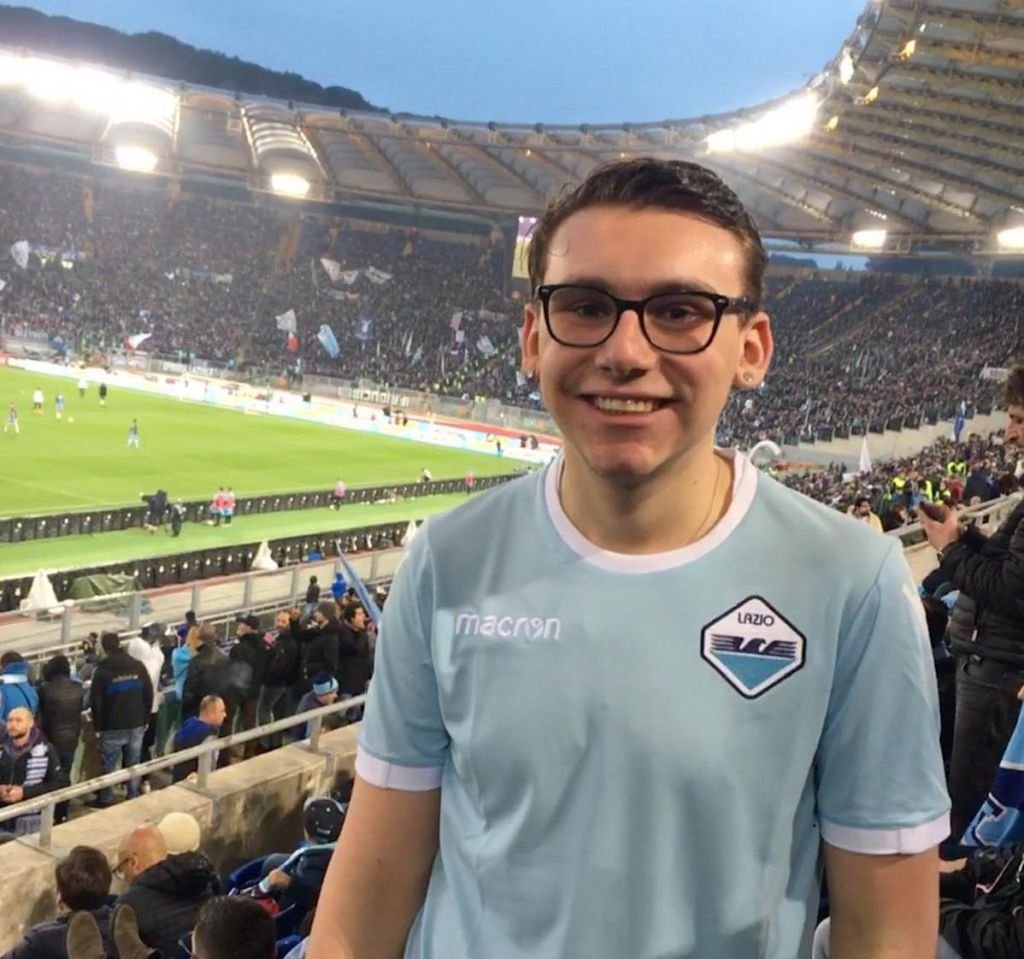 Apollo is a Lazio fan based in London, United Kingdom. A graduate from Coventry University with a Bachelor of Arts degree in Policing, he is currently studying for a Masters in International Relations at the University of Bristol. He has previously written for Calciomercato and Sempre Inter. 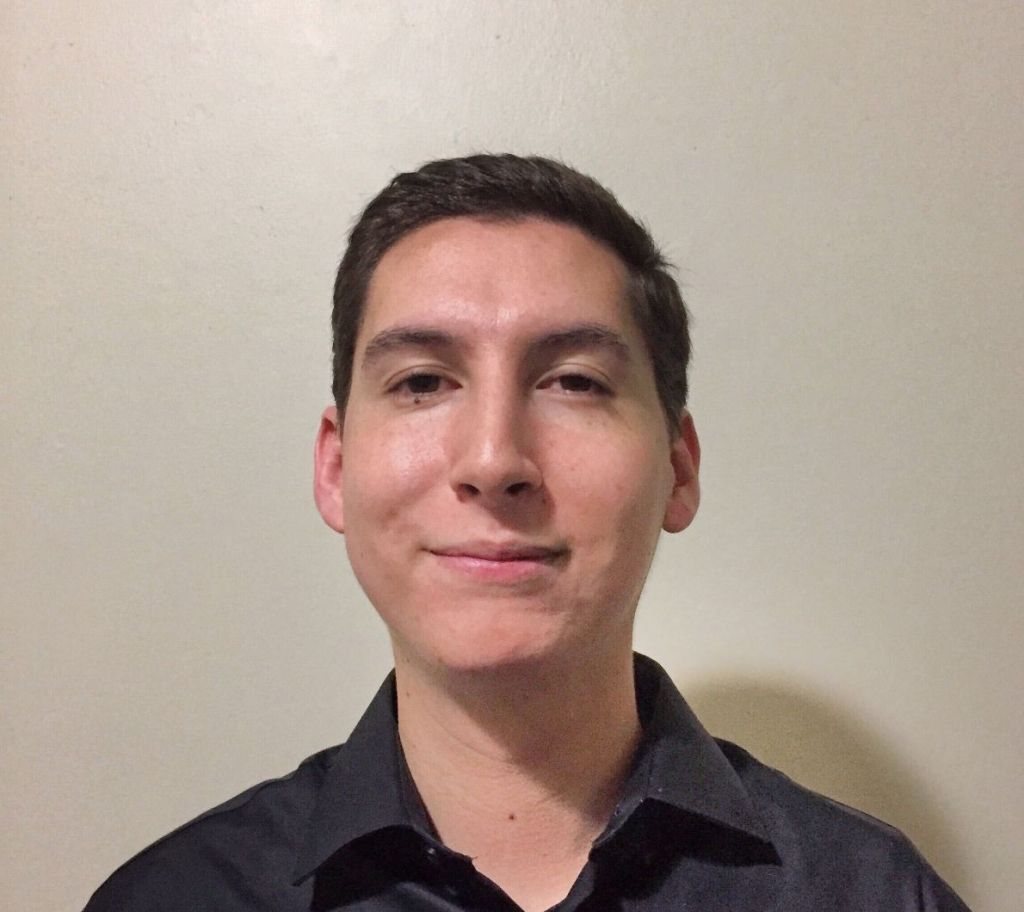 Steve is a world football fan based in Los Angeles, California. He is a graduate of California State University, Long Beach with a Bachelor of Arts degree in Journalism and a Minor in Political Science. He also writes for PSG Talk. 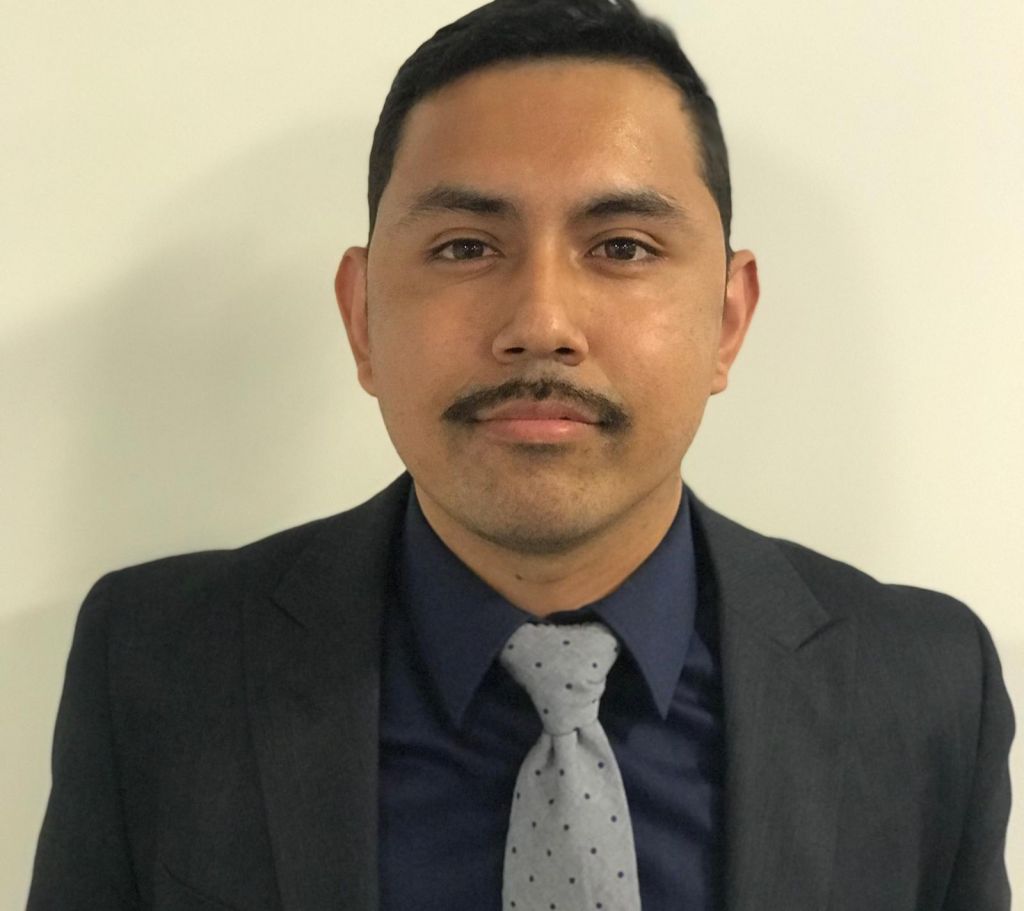 Eddie is a graduate from Arizona State University with a Bachelor’s Degree in Mass Communications and Media Studies. He also writes for PSG Talk and Caught Offside and co-hosts the 24th & Parc Podcast. In addition, he is the creator, producer and host of the Rayados90 Podcast, which covers Mexican soccer club Club de Fútbol Monterrey. 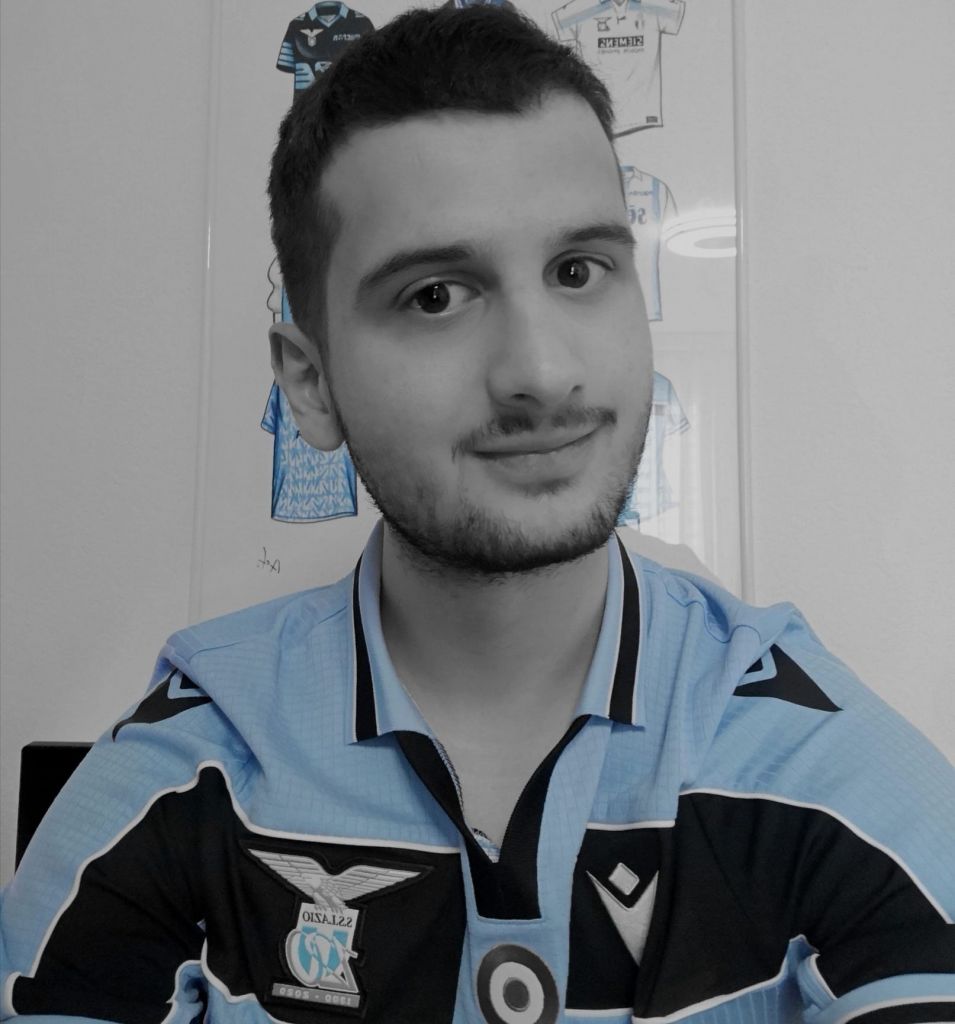 Fabi is currently studying Business Administration and Applied Technical Management to receive a Federal Diploma of Higher Education. He is also a shareholder of Lazio.